The Editor of the American Journal of Physiology-Lung Cellular and Molecular Physiology, solicited nominations for the “best original research paper published in AJP-Lung between 2012-2014 by a junior author” (Assistant Professor, Instructor, Post-doctoral fellow or graduate student.)

We received five nominations and in each case the paper and nominee were truly outstanding.  The selection was made by secret ballot:  All of the Associate Editors of AJP-Lung read the papers and letters of nominations and ranked each nominee from the scale of one (perfect to five.)

The 2015 winner is Dr. Praveen Mannam (nominated by Dr. Patty Lee, from the Pulmonary Division of Yale University) for his paper: 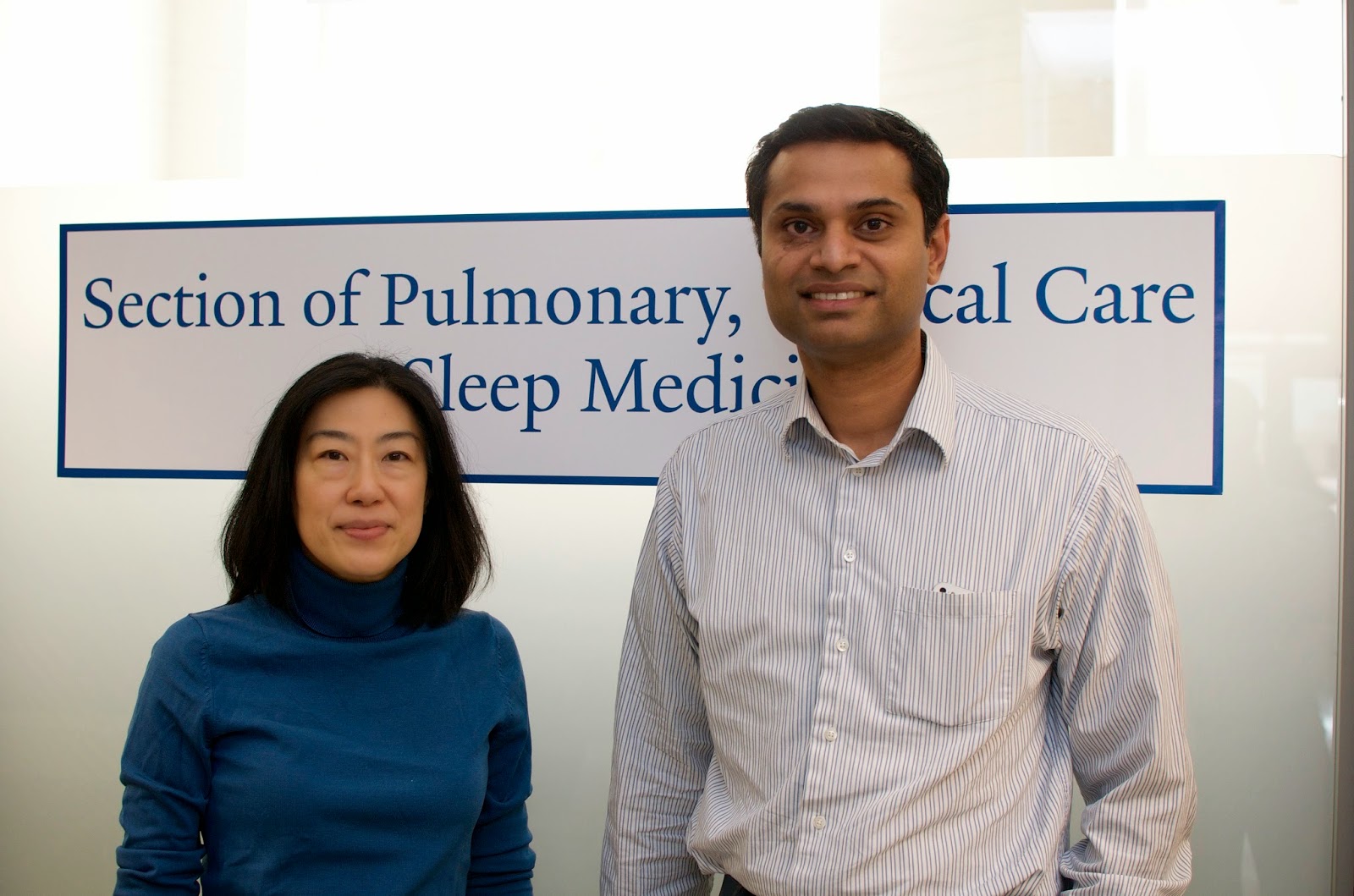 In his paper, Praveen identified for the first time MKK3 as a potential therapeutic target in sepsis. He used complementary murine models of sepsis (LPS and cecal ligation puncture) and confirmed his findings in circulating cells from septic patients to demonstrate that the deleterious effect of over-activated MKK3 in sepsis is through its effects on mitochondrial protein Pink1. Prior to these studies, a MKK3-mitochondria link had not been described and Pink1 had been reported primarily in neuronal tissue. These studies have led to partnerships with Yale Small Molecule Center and Evotec, a drug-discovery company, which have yielded first-in-class MKK3 small molecule inhibitors that Praveen is now in the process of testing in experimental sepsis models.  Praveen is currently an Assistant Professor in the Section of Pulmonary, Critical Care & Sleep Medicine at Yale University

This article is one of our featured articles in the AJP-Lung Website (http://ajplung.physiology.org)
and was also chosen for inclusion by the APS Publications committee in APSselect http://apsselect.physiology.org/archives-2014#january-february; May 2014 issue)

The American Journal of Physiology - Lung Cellular and Molecular Physiology publishes and disseminates high-quality original and review articles on all aspects of lung research.

We welcome articles that highlight new mechanisms of pulmonary diseases and that offer insights into new treatments.

and the Editorial Board

provide helpful, quick, fair reviews that improve the impact of our articles.

We welcome input from our readers and authors. Please see our editorials, reviews, and calls for papers.