Behind the scenes at AJP-Lung 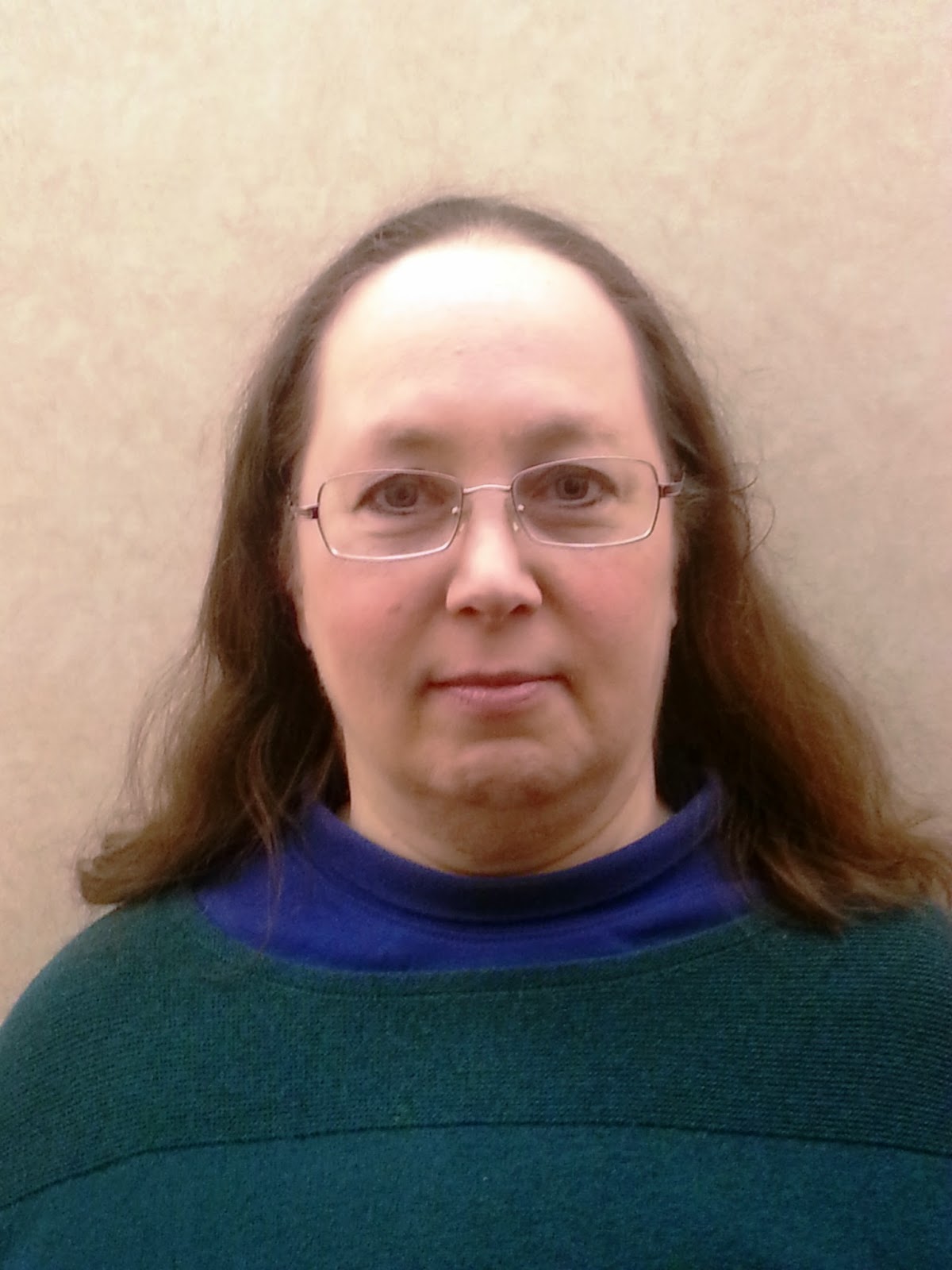 Ellyn Kestnbaum has worked for the APS Editorial Department since 1999 and has been the Journal Supervisor for AJP-Lung since 2011. Her credentials are simply impeccable: She has a B.A. in English and Theatre from Wesleyan University, M.F.A. in Drama (directing) from Catholic University of America, and Ph.D. in Theatre and Drama (theory and criticism) from the University of Wisconsin-Madison.

Her dissertation was published as Culture on Ice: Figure Skating and Cultural Meaning in 2003 by Wesleyan University Press.

During this last year, Ellyn spent long hours copy-editing manuscripts and reviews in record time so they could be published in 2014.  She is always pleasant, professional and very efficient.  She is simply a pleasure to work with and has contributed greatly to the success of AJP-Lung in the last four years.  Thank you Ellyn.

The American Journal of Physiology - Lung Cellular and Molecular Physiology publishes and disseminates high-quality original and review articles on all aspects of lung research.

We welcome articles that highlight new mechanisms of pulmonary diseases and that offer insights into new treatments.

and the Editorial Board

provide helpful, quick, fair reviews that improve the impact of our articles.

We welcome input from our readers and authors. Please see our editorials, reviews, and calls for papers.